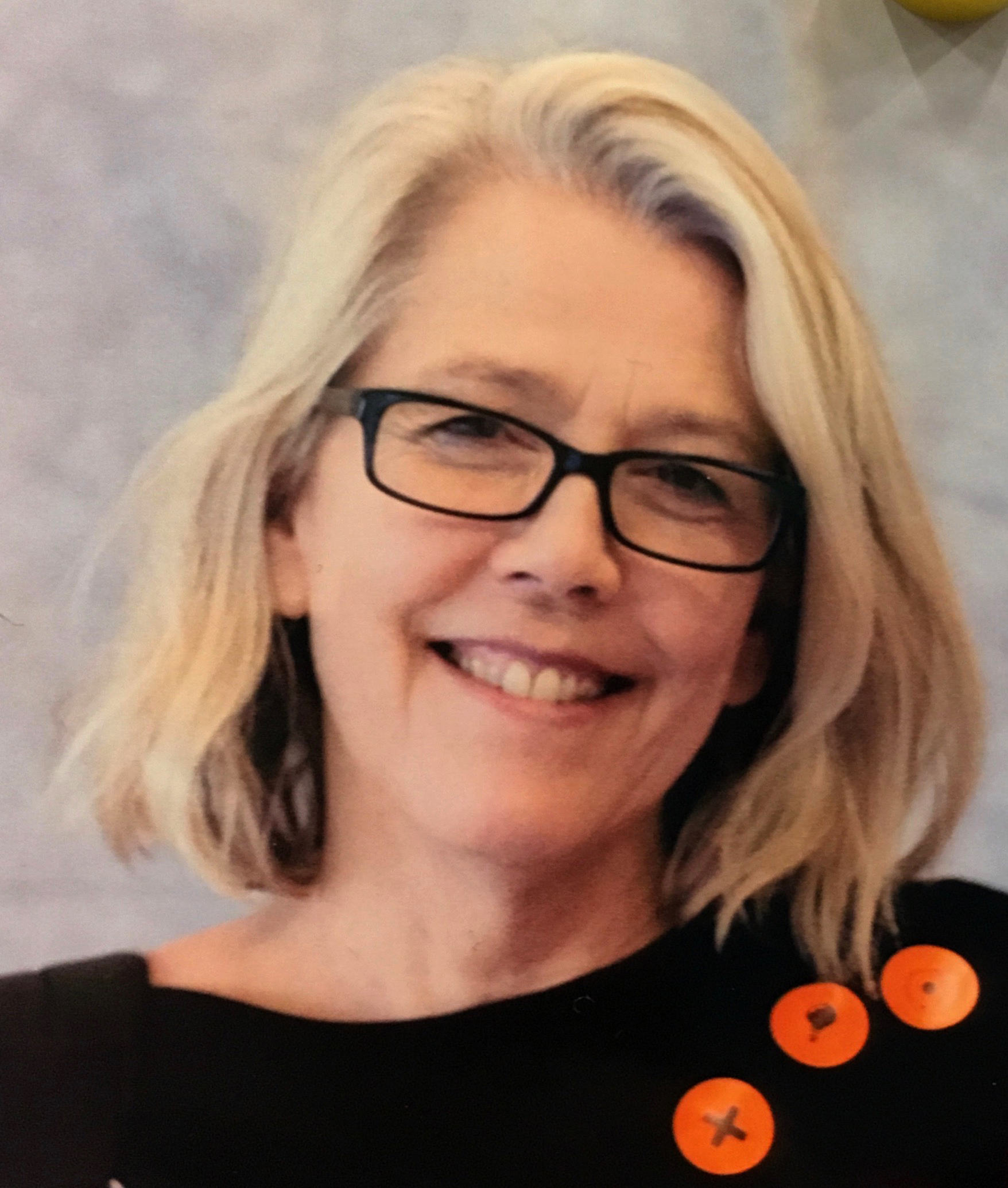 She is an artist, educator, Reader in Creative Teaching and Learning, Senior Lecturer in Arts Education, Research Fellow, Bath Spa University and Director of Research, House of Imagination. 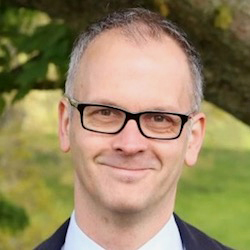 Head of Development for European Projects.

He oversee Bath Spa University's EU-funded projects. He is also the Academic Director of the Global Academy of Liberal Arts (GALA) and a Professor of English Literature.

laSala is a creation, exhibition, training, and research Arts Center aimed at 0-to-14-year-old-children. Its performances are primarily thought to address children and their families, but also school teachers and professionals in the field of Arts creation, education, and social action, especially for the early childhood and the young.

laSala believes in the transformative power of the Arts. Our mission is to create the right environment and moment, to erase limits, to make oneself ask questions and reflect, to foster interaction and to instill emotions. Our goal is to make people live complete artistic experiences by generating art encounters for children, be it with their families or at school.

Since 2005, laSala organises elPetit Festival, the first international art festival in Spain devoted exclusively to the Arts for the early childhood (0-5-year-olds). 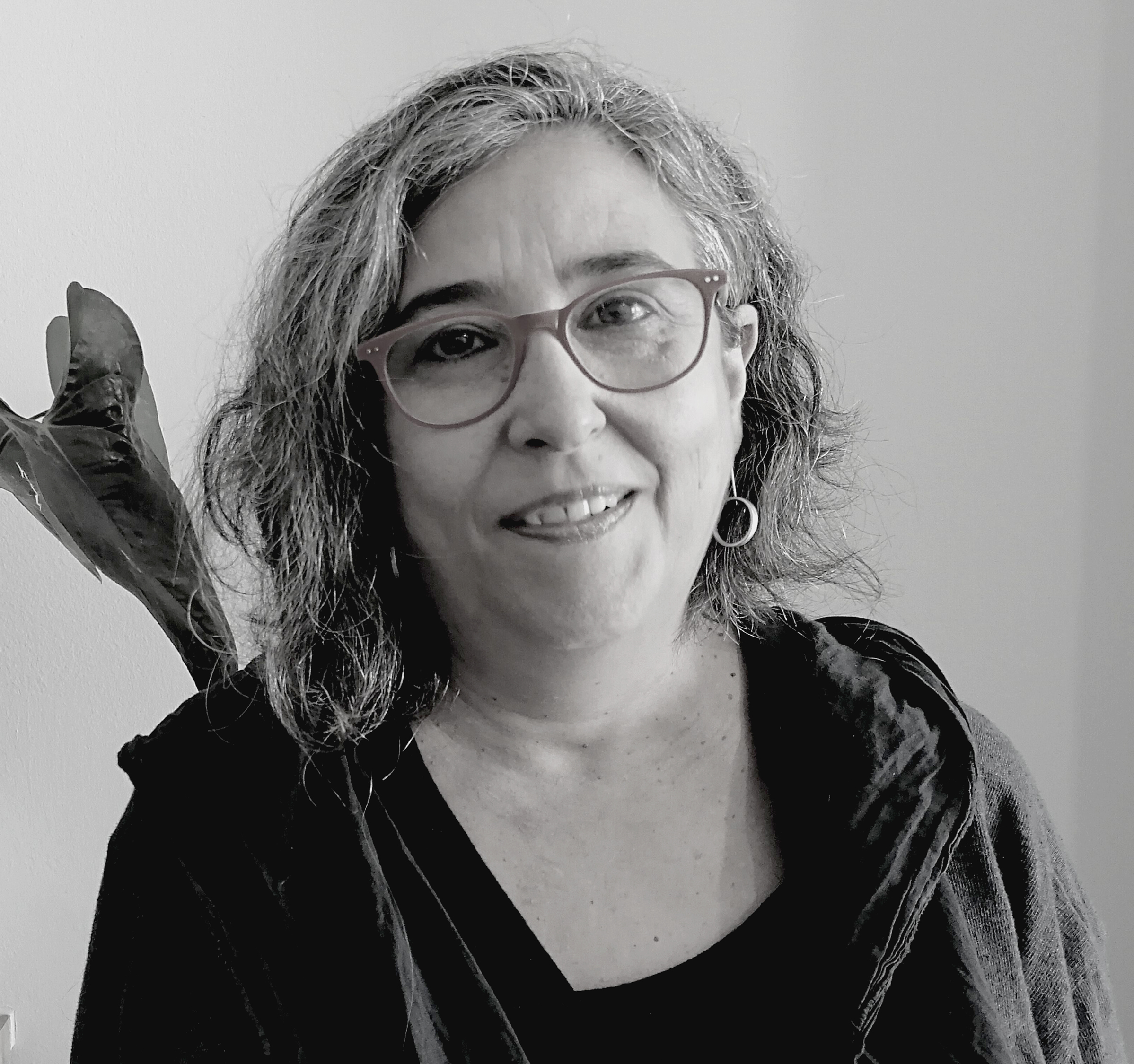 Director of laSala and elPetit Festival

Cultural manager specialized in the creation, production and dissemination of the Arts for children. In 2005, she founded the festival elPetit, for which she also worked as an Art Director. She directs laSala theatre and she is the president of Spain’s ASSITEJ Association. 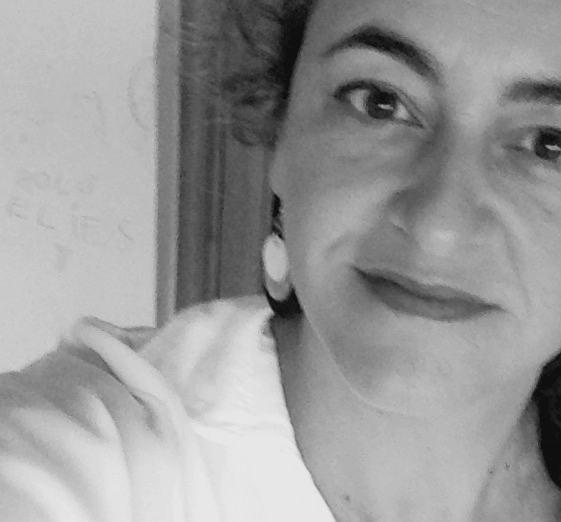 She works as journalist and has a master’s degree in Public Administration by ESADE. She has been working as a Cultural Manager and Producer for the last 25 years in different art institutions such as Barcelona’s Teatre d'Òpera del Liceu and the Museum of Contemporary Art of Barcelona (MACBA). 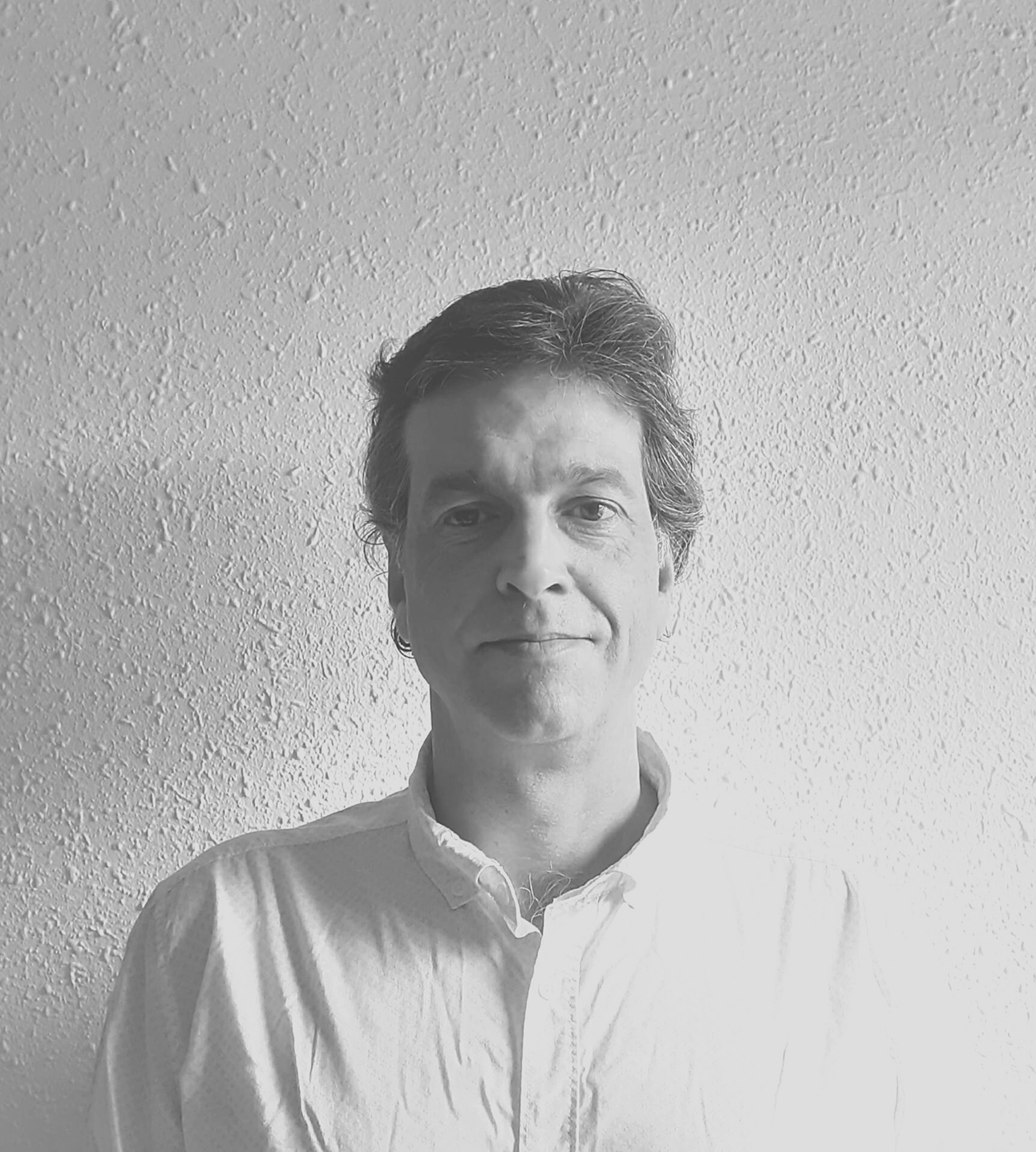 David has worked in administration, accounting, and finance in many multidisciplinary, third-sector companies. At the Special Work Centers Foundation, he performed tasks as a production and profitability controller while volunteering for multiple school and neighborhood associations. 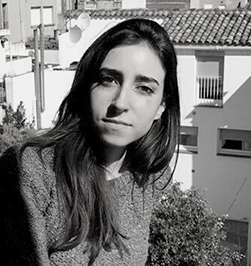 Aina works as a journalist. She has a master’s degree in Corporate Communication and an MBA from ISEB. Ever since her graduation, she has worked extensively in multiple communication agencies and cultural sector events. She holds a number of course certificates in Community Management, Marketing and Social Media. 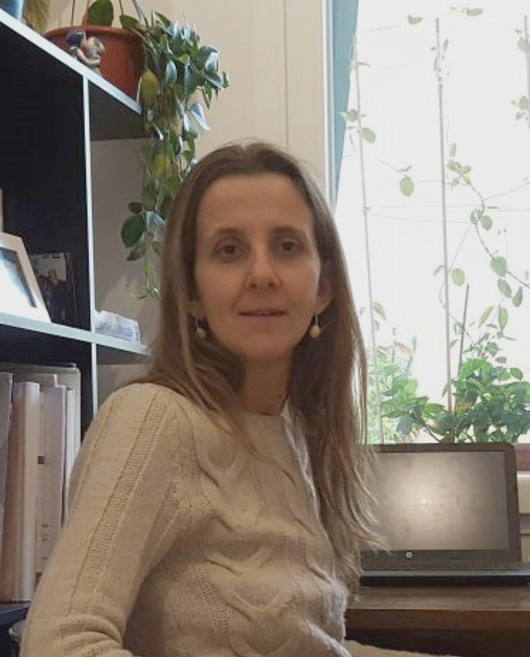 Full Professor and Director of Second Cycle Degree in Pedagogy, Science of education 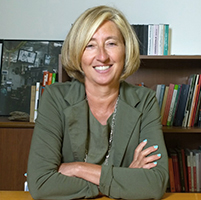 PhD in Pedagogy. Her research deals with new media literacy, visual communication of science, teaching/learning processes and ICT. She is co-author of numerous research documentaries. 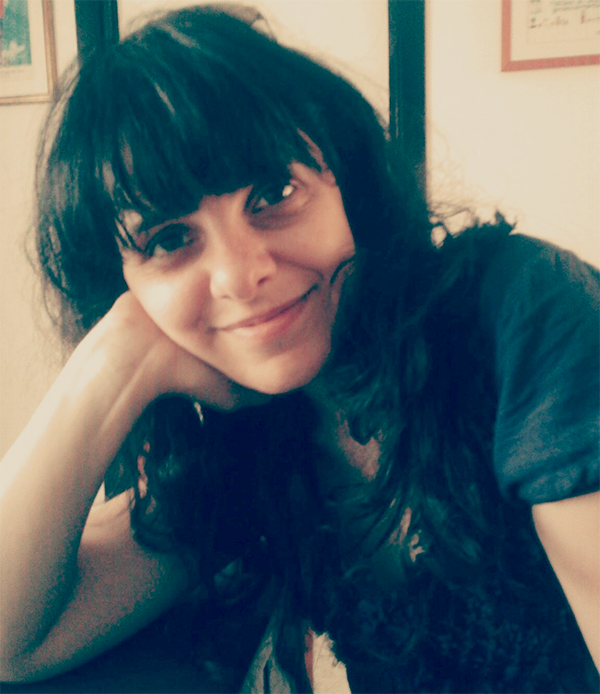 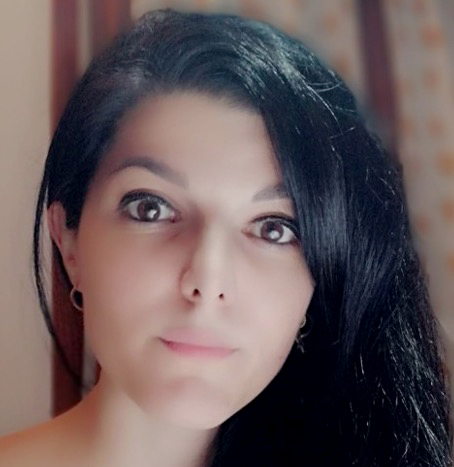 PhD in Pedagogical sciences. She works on museum audiences, digital environments for learning and teaching, schools-museums-workplace partnership for the development of students' soft skills. 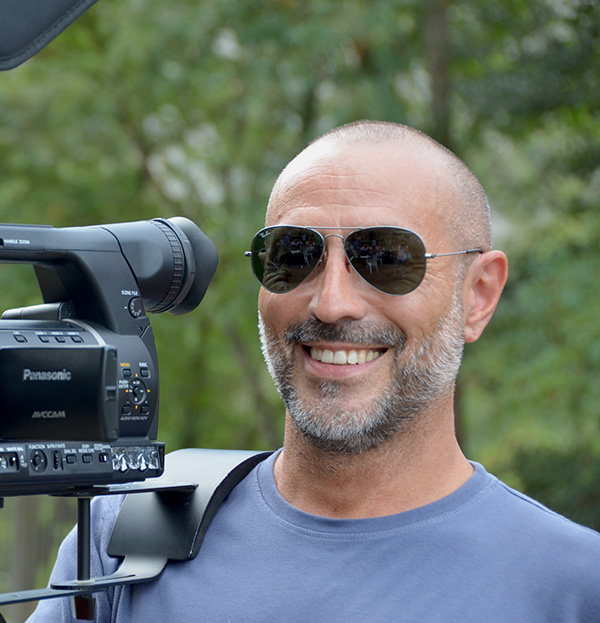 Author and director, since 1997 he has made documentaries, video journalism, advertising and music videos. For the University of Bologna he deals with research of multimedia resources and audiovisual production. 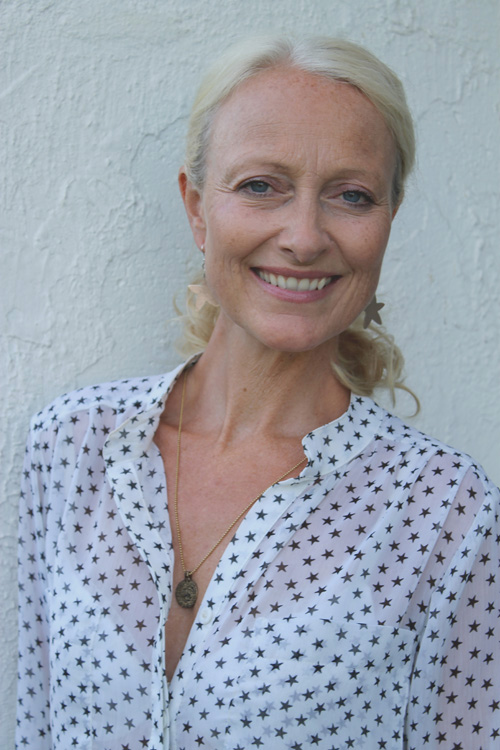 Professor and researcher at the Department of Early Childhood Education. Her main interest is communicative musicality in early years and teachers’ conception of musicality. 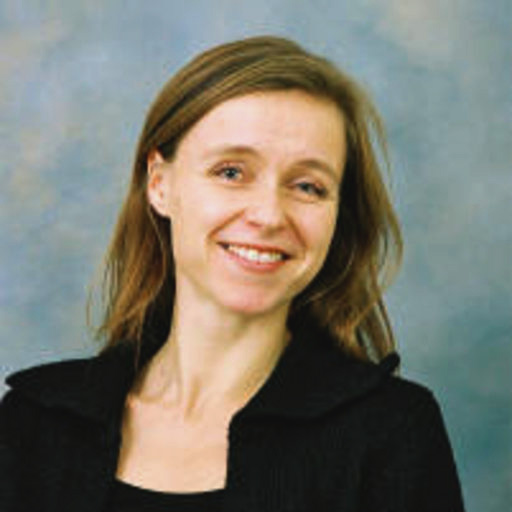 Siri Dybwik is researching in performances for early years audiences, her teaching in the Faculty of Performing Arts is related to artistic research and performative practices. 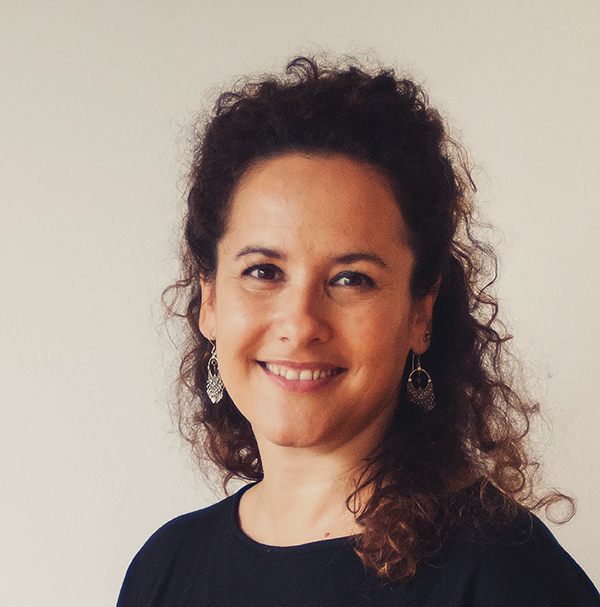 Professor of the Dept. of Basic, Evolutionary and Educational Psychology at the UAB. Co-ordinator of ERIFE. She is Trainer of Trainers in early childhood, family, networking and Educational Commitment Projects (ApS). 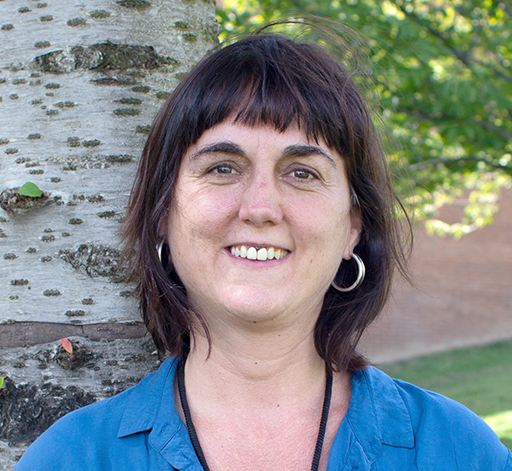 Artist and professor of artistic education

Her research is focused on the hybridizations between art and education, creativity, arts-based research methodologies, and artistic investigation as a field of research. 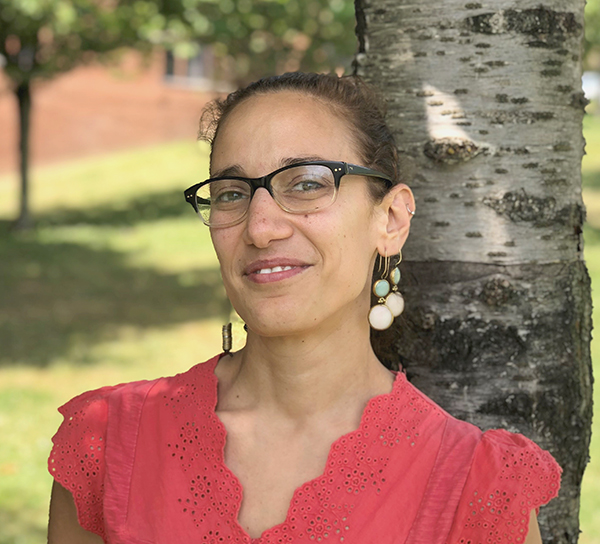 Pedagogue, researcher and adjunct professor at the UB. She has experience in environmental education, expressive workshops, and supporting teachers, students and families. 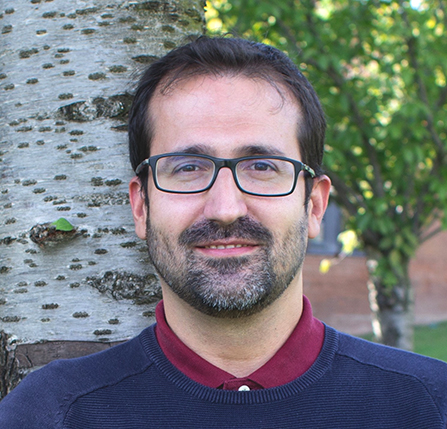 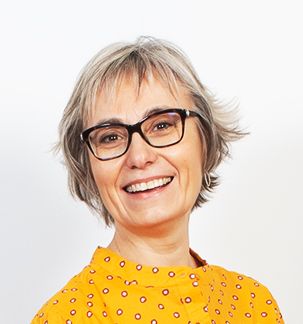 Professor of the Childhood Education Degree